Assembly does not update in context when created new branch 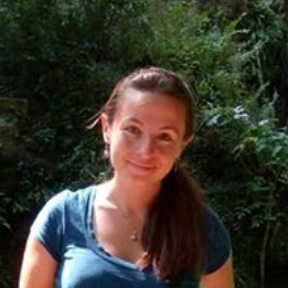