How would one make a pyramid shape? 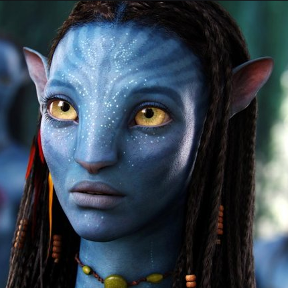 HouseOfBreadCrumbs Member Posts: 13 ✭
October 2019 edited October 2019 in Using Onshape
I tried searching online for an answer to this question before I asked the question but to no avail. There are some videos showing how to make a tetrahedron but my question is how to make a traditional pyramid with 4 sides (triangles) coming to a point and a flat bottom. The thing is though, I don't just want a pyramid shape per se, I am building something that I am actually going to have to create in real life, i.e. a pyramid out of a 3/8" flat acrylic sheet. Thus, each of the sides needs to be separate piece that I can cut and assemble together to form the pyramid. That is where I am having difficulty. Is there a way to create it so various calculations are done for me, such as the bevel angles to cut the triangles at? My project is here: https://cad.onshape.com/documents/be1cf4cd738c3fe03182dca4/w/64f757abb31dce8e28e63dc8/e/c68c9b9bb7b48446644542ca

You can see from the front of the object (where the orange part is) where I am trying to create the pyramid shape. Is there a way to make it so the edges line up neatly and bevel exactly as I need them to depending on how tall I make the pyramid?

Thanks for your help