Sweep around a path that is intersecting

I'm new to Onshape so please excuse the stupid question, but I only want to sweep the triangle around the path that I imported. 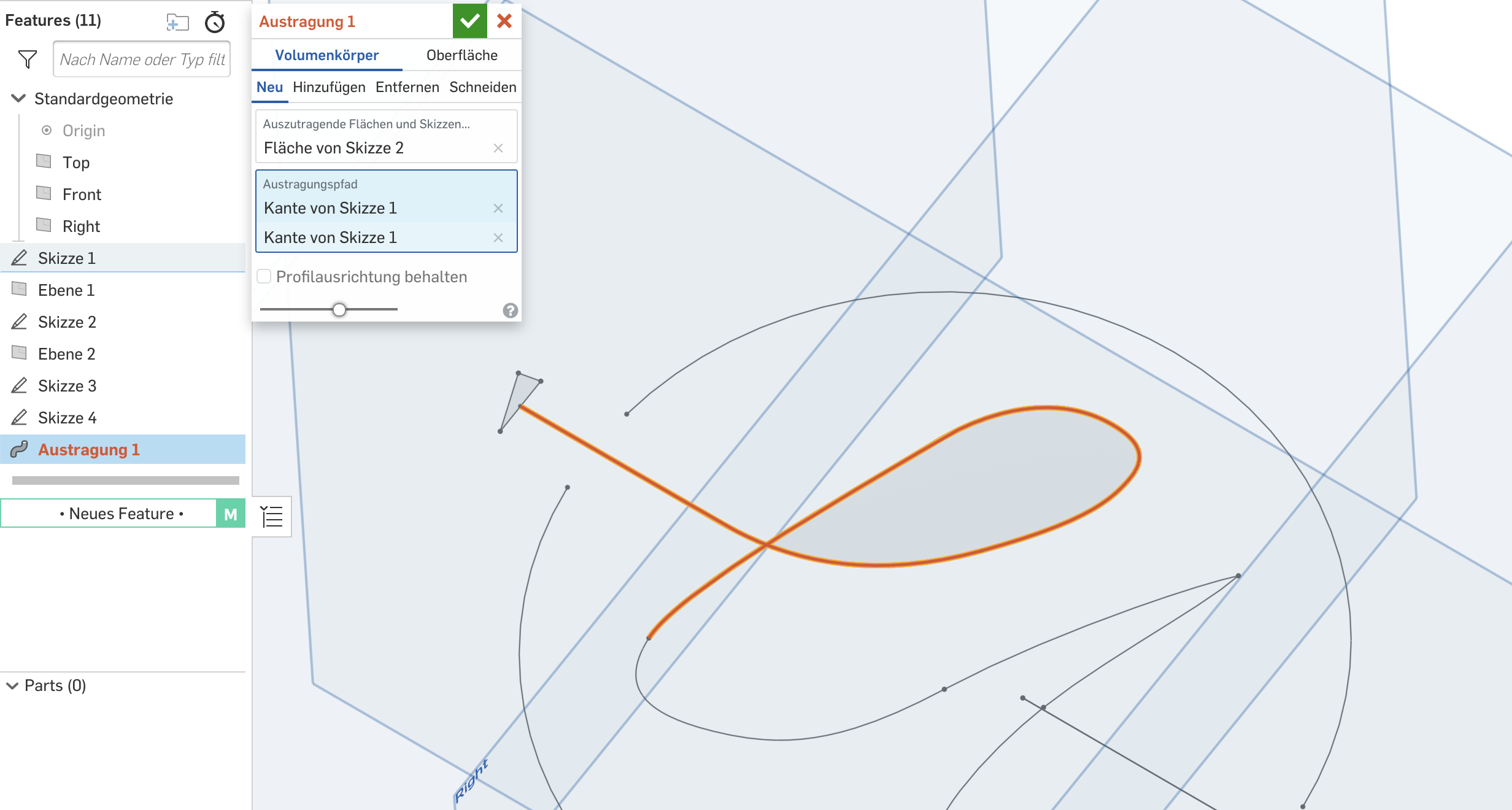 But apparently that doesn't work because the lines touch. Is there any way to solve this?