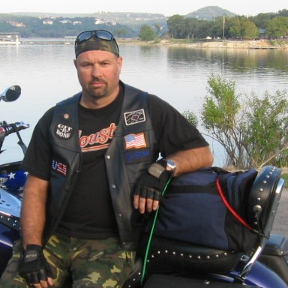 scott_caskey Member Posts: 40 PRO
January 31 in General
Sometimes (seemingly at random) when I create a new part studio, Onshape decides to include my profile picture next to the name on the tab.  This document cannot be moved to another document or deleted from the shortcut menu.  What is going on with this?
0