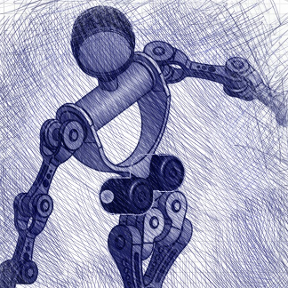 tony_soares459 Member Posts: 92 ✭✭
February 25 in General
I left my model earlier today in a fine state only to return to it now completely broken.
The main assembly is bleeding red, and the subassemblies are too. 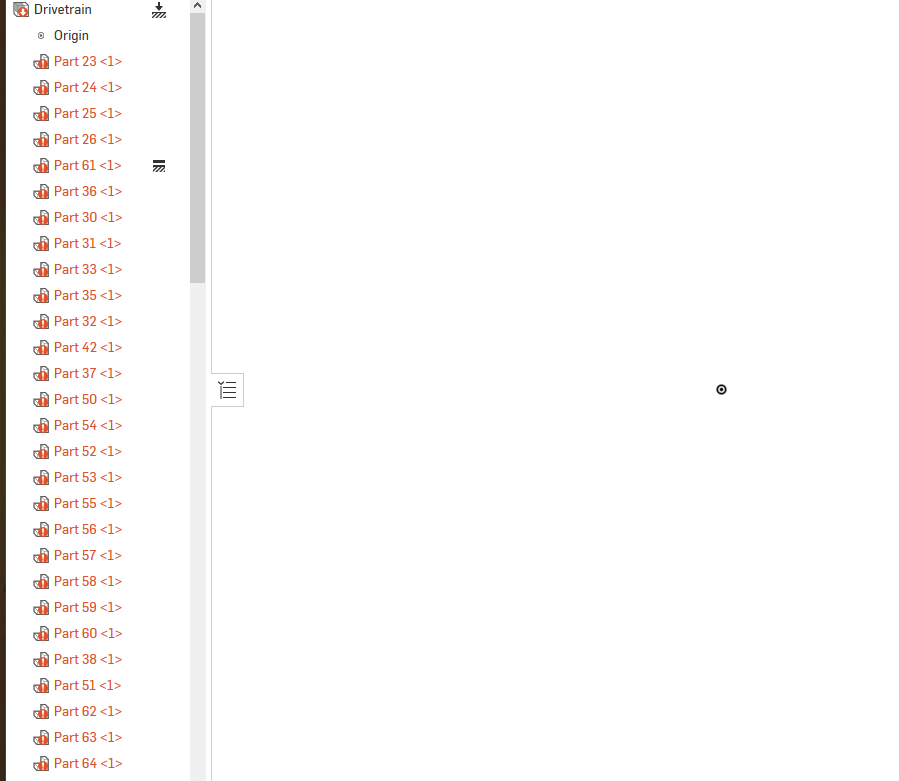 I see in the feature history that tech support did a number of rollbacks, no doubt to help, and I figured I'd just revert to what I know was my last known good version.
No luck. I tried reverting to a still earlier version, but same problem. Lots and lots of red.
There are red mates and there are red parts, and if I hover over the red parts I get the error message that the server is in an invalid state.
Twice before I've returned to models I knew I'd left in good state only to find them mysteriously broken---in one case many weeks after I'd last visited the model. One of those models, my hardest and longest to date, wound up in the trash bin.
Is Onshape aware of the issue? Is something being done to prevent models from breaking like this? You can't work on a broken model---it's gridlock, a complete road block---and you can't stop wondering if and when and how you'll get your model back, emphasis on if.
Tagged:
0