Tracing an image in a sketch? 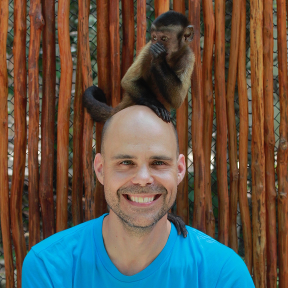 Aaron_Hoover Member Posts: 35 EDU
October 2014 in Using Onshape
Is there any chance that the ability to import an image into a sketch is likely to become a feature at some point in the future? I've seen a number of engineers use that ability to do really effective reverse engineering (or modeling of interesting biological forms from photos) in other software like Solidworks. I have no idea how hard that would be to implement, but it'd be a great feature to have.