Designing laser cut finger joints by hand is tedious. Here's how to automate it! (tutorial) 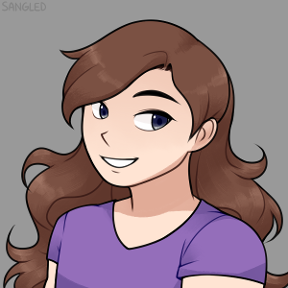 alnis Member, Developers Posts: 438 EDU
August 2020 in General
It's no fun spending hours manually making tabs for laser cut (or CNC router cut) finger joints, only to have them break when a model parameter changes. Fortunately, with Onshape, we have some awesome FeatureScript-based solutions, so I made a tutorial to demo/show how to use them! I'm using @lemon1324's "Laser joint" and "Auto layout" FeatureScripts. Huge thanks for making such awesome automations!

Link to the tutorial: 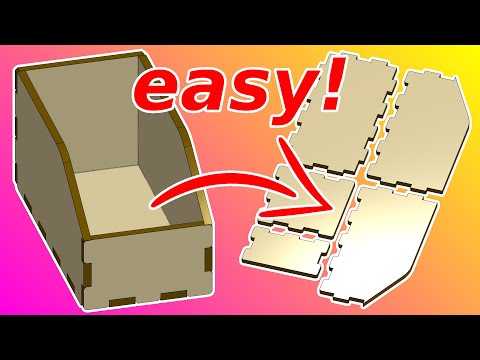 If you have any questions, feedback, or video/tutorial ideas, please let me know! Also, I'm planning on trying to make Onshape tutorials Monday/Wednesday/Friday. What would be an appropriate frequency/amount to post them to this forum? I really don't want to spam/clog things up/annoy anyone! I'm happy posting none at all, one a week, a "weekly digest," or each one as it comes out, or something else, just let me know.