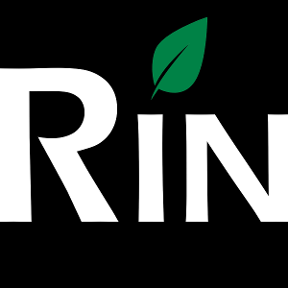 3dcad Member, OS Professional, Mentor Posts: 2,467 PRO
October 2020 in Product Feedback
At first, this is not improvement request (yet) and I'm not complaining - but I would like to have discussion if others feel the same.

When designing new stuff and giving ideas a shape - I almost always use single part studio to quickly see if things will look like they do in my head.

And this is one of the main reasons why after 5 years I'm still smiling every time I get to model something in Onshape - it's just so easy to create couple of sketches and extrude bunch of parts to quickly get ideas from head to cad. Onshape is still the only cad that is actually better than pen & paper from the very beginning of any design.

These days I don't even want to think too much before putting idea into Onshape and instantly see things with real dimension without any real effort.

With this workflow I tend to make a lot of 'stupid' things like part pattern and mirror parts that end up having the same part in different positions. Parts usually unnamed to avoid extra work if whole thing goes to trash next day.
I still use main assembly also in early stage designs but only for moving parts / parts that I download from suppliers.

For example, simple thing with 5 unique parts will be..

If design feels good I will make the assembly with all the movement and limits etc. to see if design fails at some point. 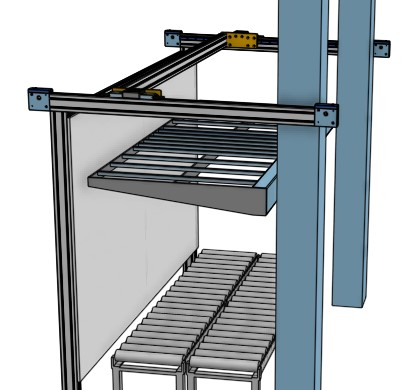 Then comes the problem - if everything is good, I still need to start over by removing duplicated parts and copying pattern data from part studios to assemblies. Add bunch of mates to replace groups.
I always feel frustrated when I need to copy things from dialog to another, it's error prone manual work and computer is way better doing this than human.

All this to get the same exact model but made properly for BOM and other manufacturing data.

I know I could do this properly from the beginning but for me it's important to get my idea into model as quick as possible to see if it's worth anything.

And clearly I feel Onshape part studio is more intuitive way to create complete model using pattern / copy / mirror etc. tools that create duplicates of parts - instead of proper way to assemble everything in assembly workspace.

The idea would be to add possibility to define parts as duplicate in part studio and automatically consider these as same part when part studio inserted into assembly. This could be option in part pattern / mirror / copy.
Also automatically defining fastened mates between parts to avoid using 'group mate' to create parametric robust models straight from part studio.

Obviously this is not something to see in next update but more like a fresh workflow to consider as Onshape once told us not to think what they are now but more what they should be in future. With this idea in mind I'd say proper way to work should be the way that feels most intuitive and gets more ideas into models.