How to Constrain and Entire Imported Sketch Element (dwg) 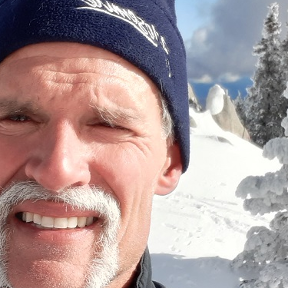 matthew_stacy Member Posts: 158 PRO
November 19 in Community Support
@NeilCooke created a nifty video demonstrating how to insert a dxf/dwg file into a sketch (https://www.onshape.com/en/resource-center/tech-tips/tech-tip-turning-your-2d-drawings-into-3d ).  All good.  But is there a way to constrain the entire sketch once it has been transformed to the proper location?  I'm seeing a lot of blue there!
I was hoping to just do a Box Select and Fix.  But that is insufficient to constrain an entire sketch.
Suggestions?
0