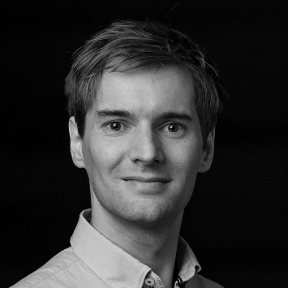 mike_hölscher Member Posts: 96 PRO
December 2020 edited January 2021 in General
Please vote-up if you fell off your chair too when you saw the new logo

EDIT2: This used to be an improvement request with a relatively high amount of votes. But it was moved to general, so no more voting.