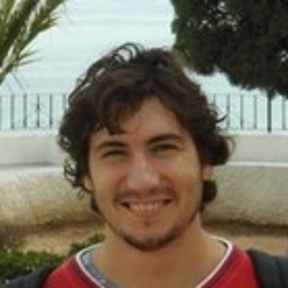 I am doing some design in order to learn how to use Onshape at the best. I am trying to figure out the best way to top-down design in big assemblies and I found a good compromise between design multi parts in a single part studio and in-context references. I have only one problem 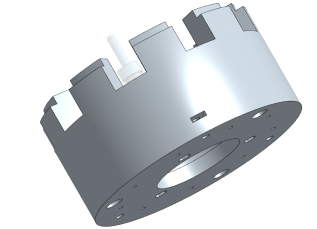 When I need to update a context I would like to update only the parts that I have in that context instead update and bring in the context all what I have showed in the assembly in that moment.

So here is my question, there is a way (I mean like a button) that allows me to update only the parts that I have in a context?

Thank you in advance for the feed back