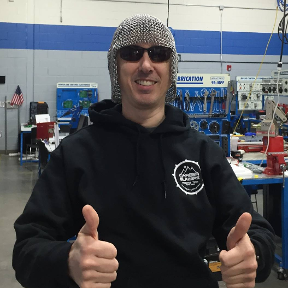 marten_hutchison Member Posts: 23 EDU
January 27 in General
So irritating.  In an Assembly, if I Offset two mated parts i.e. in the Z axis, when I enter a distance value, its a crap shoot whether the direction (+ or -)  is right.  Invariably its wrong and I have to enter it again.  Its an irritating little time suck.  What am I missing?
3