How to automatically export a list of step files?

sebastian_glanzner Member, Developers Posts: 222 PRO
February 2021 in Community Support
I have a lot of assemblies that I want to export as step and render in KeyShot.
My customer wants a small rendering of each assembly for their website. 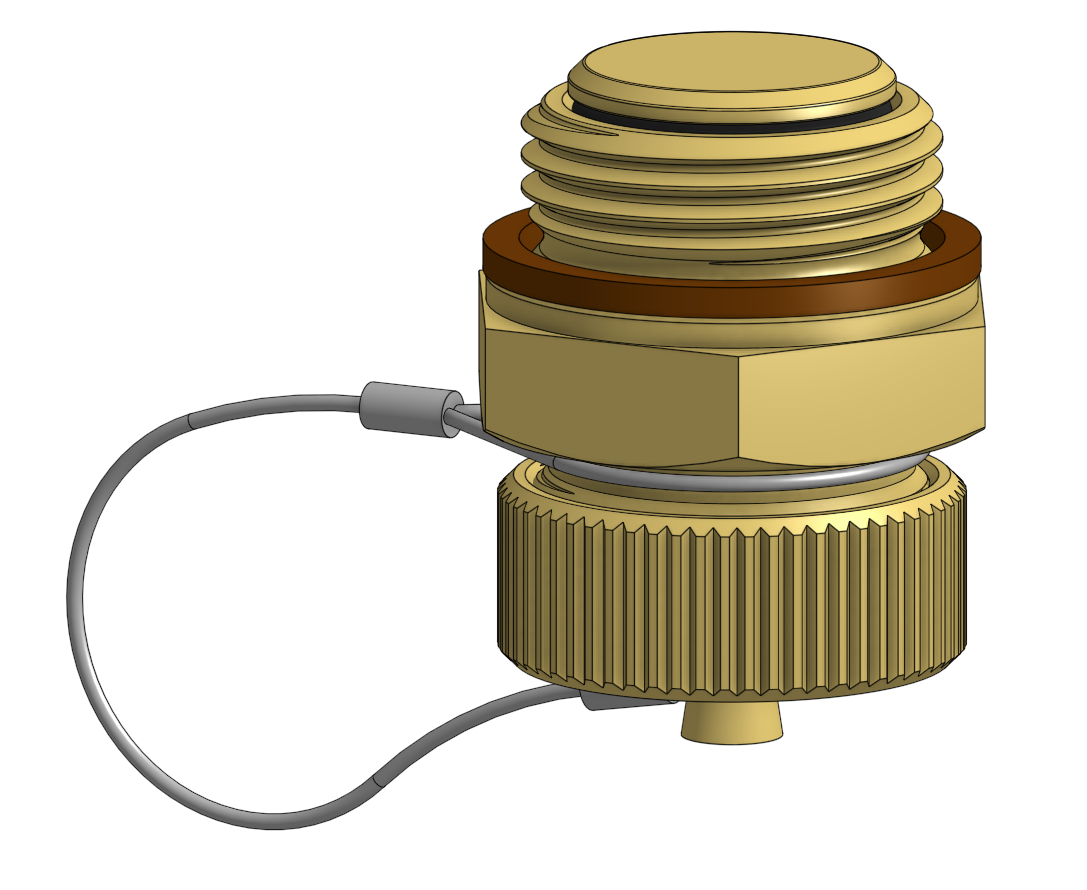 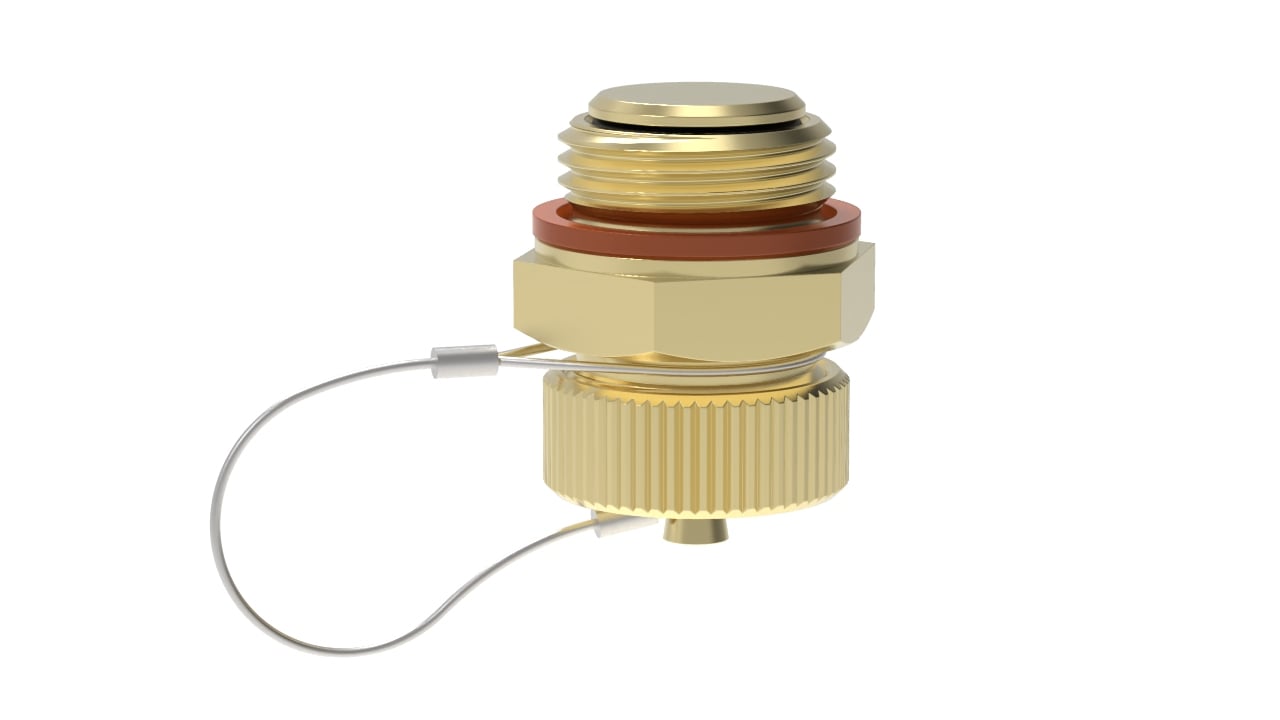 Is there any way to automatically export step files using an excel file with all the partnumbers?
Also is there a way to export a specific configuration? (I made a configuration named "detailled" with the threads to be modelled in 3D)

What is the best approach to do something like that? An API?