Selecting origin for In-Context created parts and mating them

nplan Member Posts: 2 PRO
May 24 in Using Onshape
I often find myself in a situation, where I need to create a new part in-context, but there are no pre-existing features that could be used as origin of the new part studio. 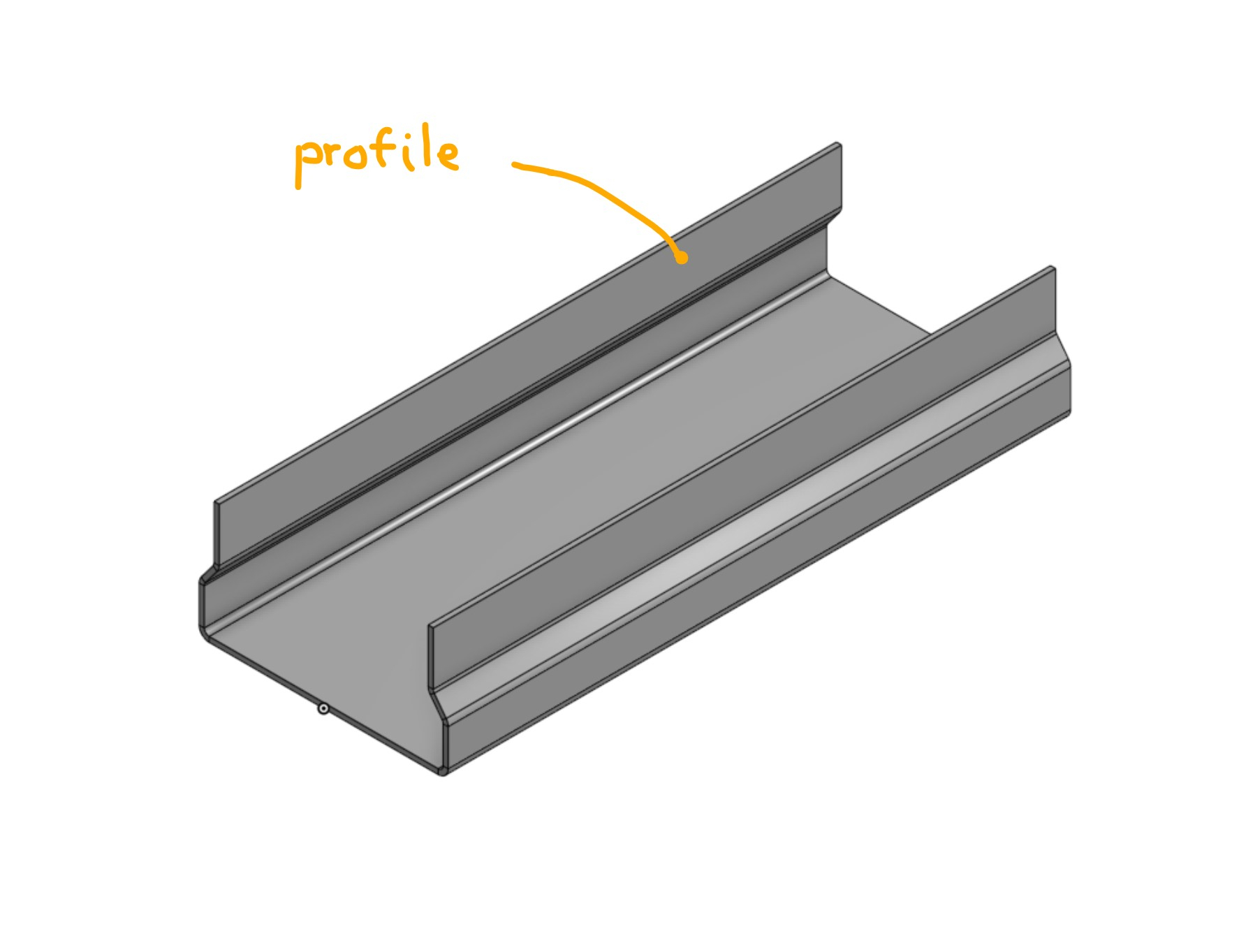 Inside it I need to put a bracket: 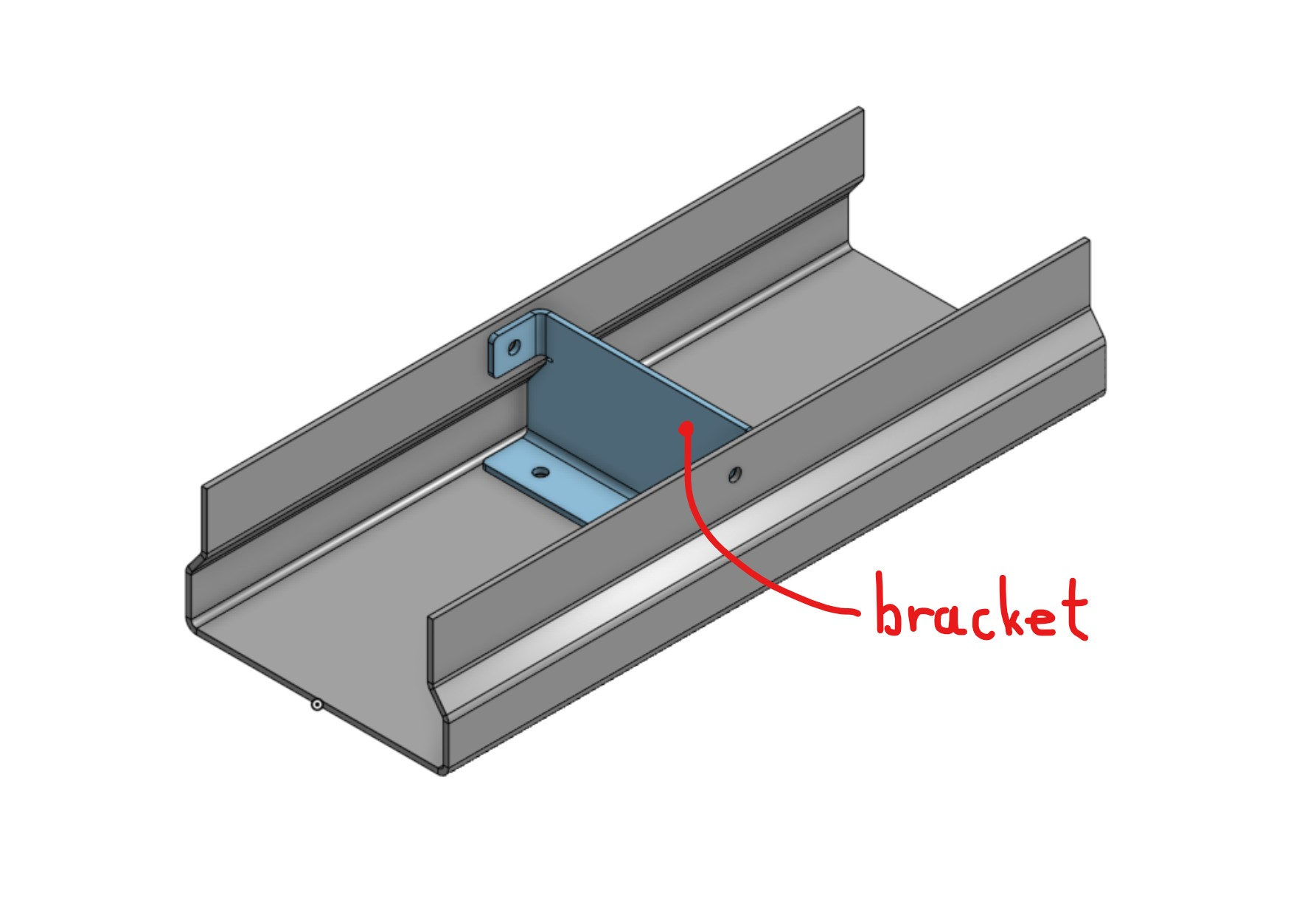 The bracket must fit snuggly into the profile so it's designed in-context. It must be positioned at a certain length from front end of the profile, but this length is expected to change in the future. The bracket is modeled first and then the mounting holes in profile are added last as an in-context edit referencing the bracket.

The question is first how to choose the origin of the in-context created part studio and second how to mate the bracket to the profile?

There are many ways but I feel like none of them is the "correct" one. Let's say modeling both parts in one multi-part part studio is not an option since I need this to scale to complex assemblies with many parts.

I tried this options so far: (documents for options 1 & 2 are linked, mate options A-D are created as branches in each document)

Option 1: Create part studio in-context at assembly origin. (document here)
In A, B and D the bracket can be repositioned by changing sketch plane distance from origin in its part studio. Does not work in C because of the circular dependency of holes.

Fixing the parts is not an option because it's limited to current assembly and doesn't propagate to higher level assemblies.

This leaves us with 3 options, each with it's own problems:
I find myself using 1D and 2D the most but I would like to standardise this in our company. What approach do you use? Please let me know your thoughts and ideas.