Configured properties can be changed later in old versions? It should not be possible!? 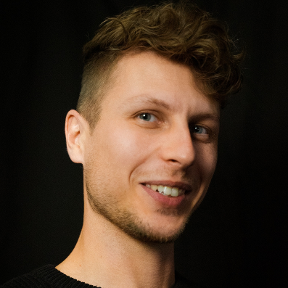 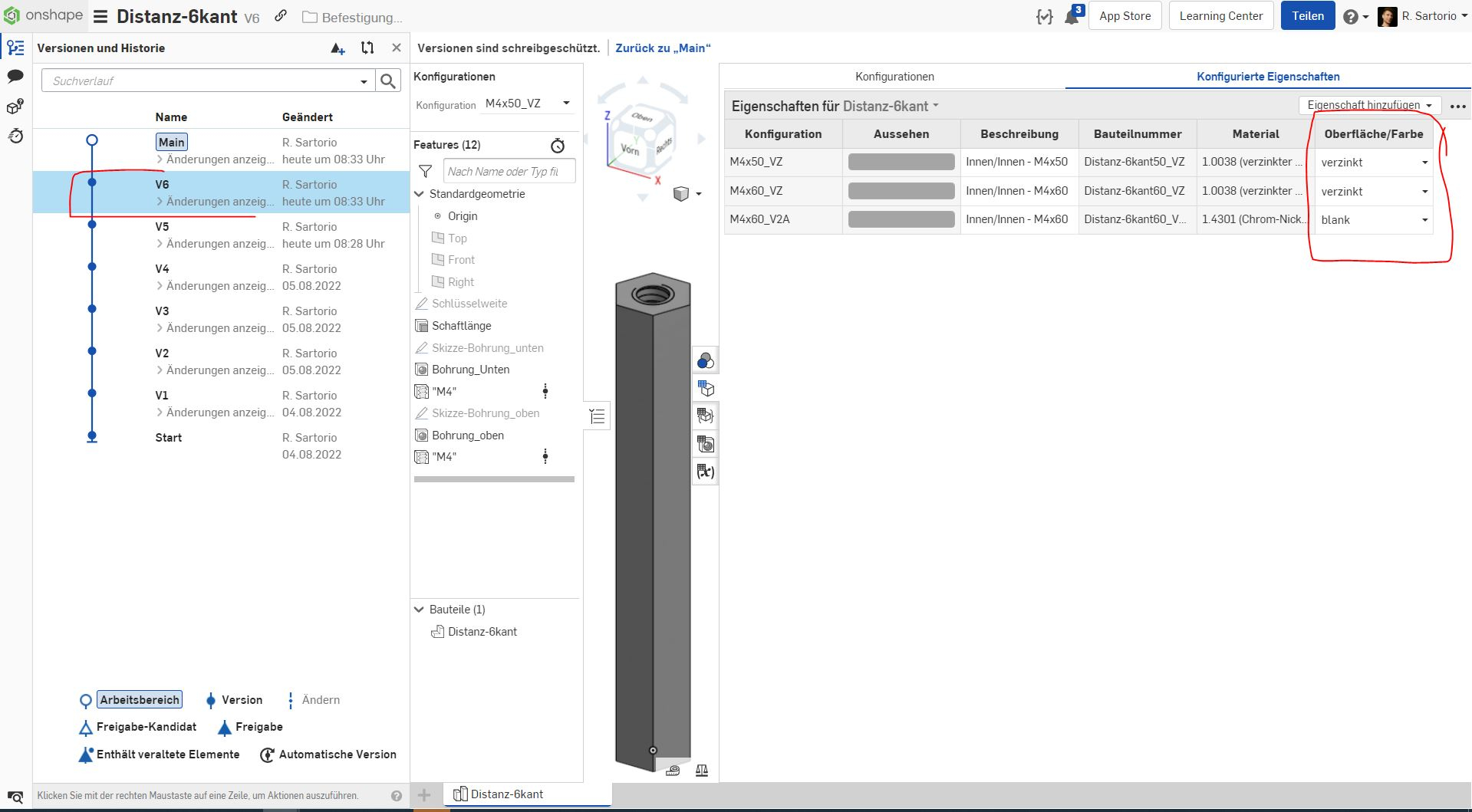