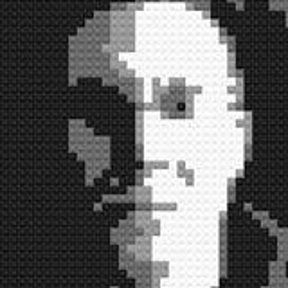 matthew_loew_1 Member Posts: 14 ✭✭
February 2015 in Using Onshape
I would like to see an enhancement for a "Mate Connector Pair" - essentially create two mate connectors at the same time at the same location with opposite facing Z-axes and two components to associate. Each Mate Connector would inherit the name of the Pair feature with a "-1" and "-2" suffix.
Matthew Loew
Tera Development Solutions
Tagged:
0