Exponential horn along spline or collection of edges

mathias_nielsen Member Posts: 2 ✭
July 2016 in FeatureScript
Hi.
I am trying to create a model of a back loaded horn speaker.
This basically means calculating a horn shape according to parameters for the speaker and then try to fold this horn in order for it to fit inside a reasonably sized box.

Traditionally this has meant producing cases looking like this: 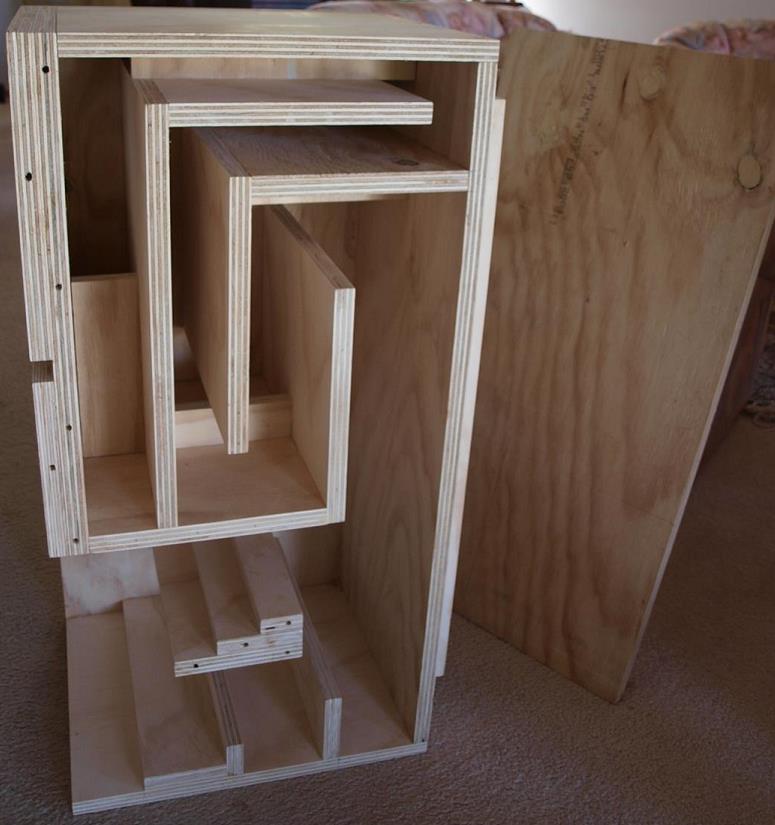 But since more and more have access to CNC equipment (myself included) a new design have seen wider adoption in the later years: This last one is what I am trying to do.
I have the calculations for the horn down, but it would be nice if I could make onshape do all the hard work by simply having it follow a single spline or a selection of edges and then drawing a line on each side that follows along, but at a distance that increases according to the formulae that I have.

I have tried looking at creating a new feature for this, but I am a little stuck as to which operation will helt me acheive what I want.

Neither sweep nor loft seems to be able to do what I want, even when used from a custom feature script, but I may be wrong.
Tagged:
0