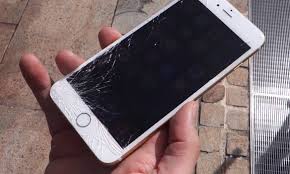 First off, thank you for downloading and using Onshape mobile.  I have you have been having fun cadding on the go.  In the event you witness a crash while using our beta builds of Onshape, if you could do us a little favor of sending in feedback when you relaunch the app.  Doing this 10 second task would give us valuable information of what actions caused the crash.  If you could just summarize what you were doing prior to the crash would be greatly appreciated.