How to model a hose using Onshape? 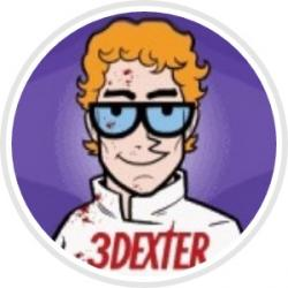 3dexter Member Posts: 89 ✭✭✭
May 2015 in Using Onshape
How to model a simple hose using Onshape?