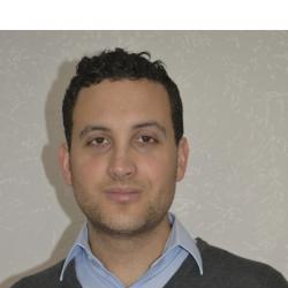 I made some further progress with my Music Box (build after a model I purchased on Amazon) but can't progress it much further with my knowledge in Onshape.

Until above functionalities are included, and I am sure they will come, I put this project on ice but leave the file open for the public in case someone like to play around. 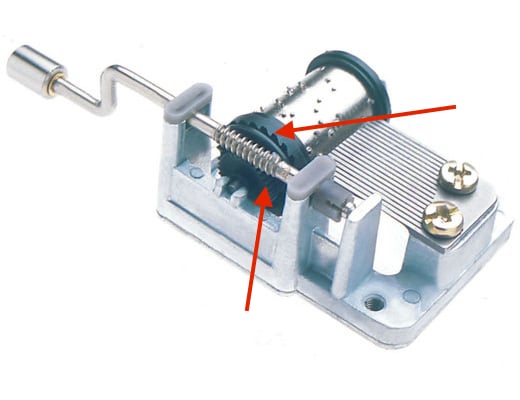 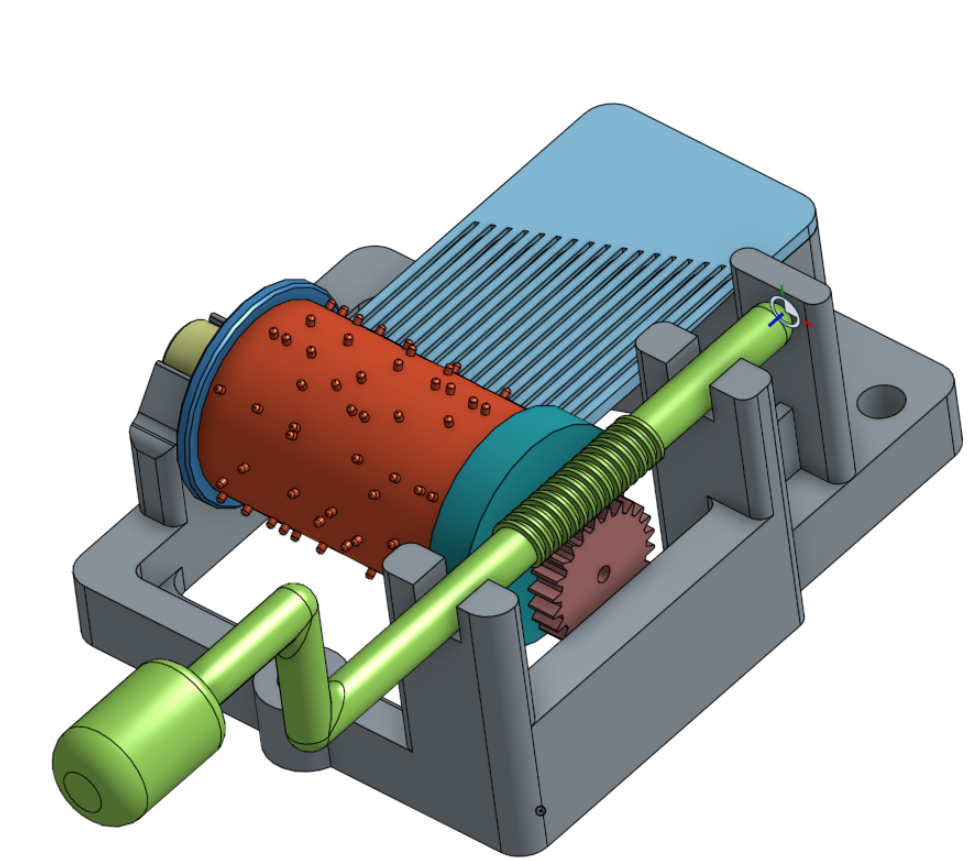