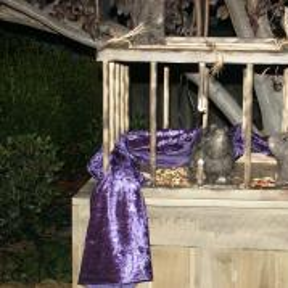 dosmandan Member Posts: 5 ✭
May 2015 in Community Support
Ok, I feel dumb for asking, but I can't figure it out. Thought I would make a triangle, then use revolve, but the shape disappears.