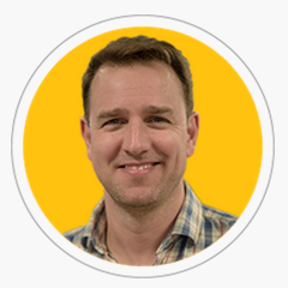 April 2018 in General
Onshape assemblies support inserting parts and assemblies from versions of linked documents. When new versions are available you can update the instances in the assembly.
The Product Design team at Onshape would like to learn more about your experiences of this functionality so we can improve the behavior, and performance.
Please take part in this survey and have your say.

We look forward to hearing from you,