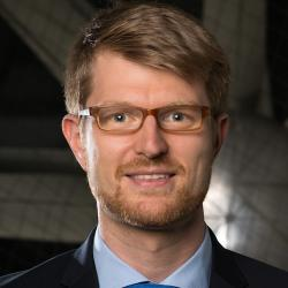 I couldn't get my head around what would be the best way to create multiple part states. E.g.
As I am in a rapid manufacturing made-to-order business I want to do the following:
It gets difficult, when I get to the states section. All that is necessary in 90% of all cases is the suppress feature function. I would like to save the states of the features I suppressed and the rollback bar position. Moving around features might break some stuff, but that could be restricted to the main state. Then you could create a drawing by choosing the state that you'd like to import. Same with your STEPs. Maybe even export to filename document - part_name - state.filetype

How would you do it in our cloudy-onshape-rapid-x world?

Other approach:
I could create three versions => That is very manual and if the customer wants one dimension changed I'd have to branch again or create more versions.