mischl Member Posts: 28 ✭✭
May 2016 in Using Onshape
hello all

I am working with OS for a while and it is still awesome.
The only point where I constantly struggle is the import and handling of step files. 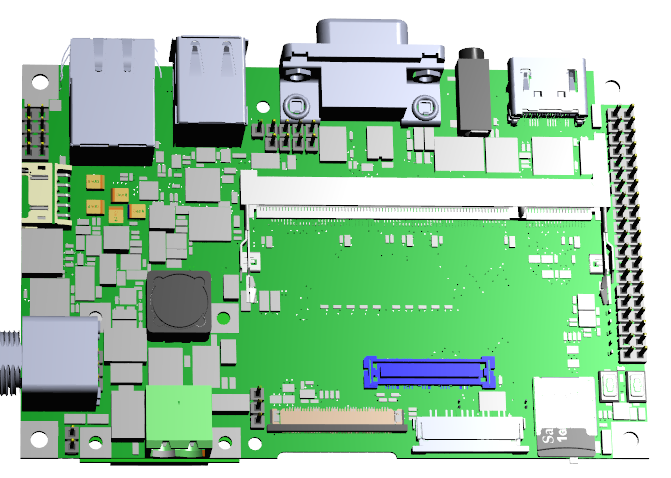 The stp file is 37.3 MB.
mostly they come from altium. similar discussion, but not knowing about the data volume there: https://forum.onshape.com/discussion/3737/step-file-import-from-altium

Questions:
1. can this volume generally be handled in OS? the model appears after a certain time but is very slow or not to handle. sometimes chrome become unresponsive or crashes... if it is the wrong tool, ok.

1.1 if not: because we only need some specific points and objects for mechanical adapting, what would be an efficient way to reduce objects of the stp file? 1.2 for example the ethernet connector is builded very accurate with all its details even inside. but only the cover would be enough. but how to reduce to the hull only?

I thought about stl-files, but:
1.3 the same problem of too detailed files. so same question: how to reduce them?
1.4 OS can't import them. perhaps soon:  https://forum.onshape.com/discussion/533/how-to-import-stl-files/p4

1.5 imported the model twice, approximately 75 MB. deleted them both, but the document list still says it is 79 MB. will them not be deleted once?

thanks in advance for any hints.
cheers