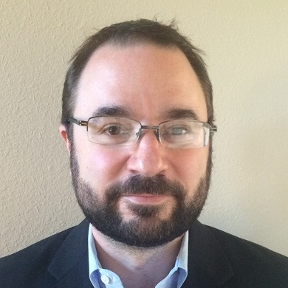 mbattistello Member, Developers Posts: 50 ✭✭
June 2016 in FeatureScript
Im trying to use FeatureScript to replicate an automated process I have built in Proe using trail file. Id like move the core build process from Proe into OnShape.  The Proe trail is building a PCB from an intermediate text file (IDF) that describes the board outline, slots, and holes and also includes the components and placements. The build process includes generating the board, basic sketch that is extruded, and then pulling in component modules based on the components and placements.

Im able to generate the board using FeatureScript but stuck on how to handle building the assembly. FeatureScript seems to be limited to building parts in the parts studio. I dont even see an option to view code in an assembly tab.

I have done some work where I import the STEP file exported out of Proe and I can see that OnShape brings the full assembly STEP file into a parts studio. It does this using an importForeign() with reference to the imported STEP file. I am wondering if the solution is to do something like this? I would build the board using FeatureScript and then import the individual components and place them using the importForeign() function?