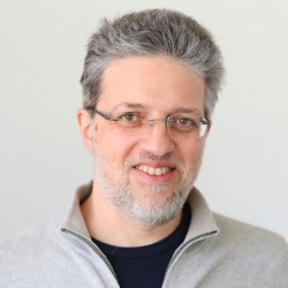 Getting started with openBoM 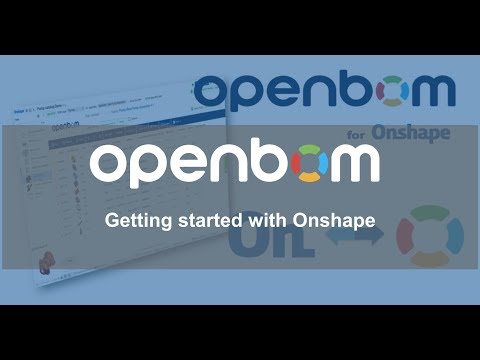 Getting started with openBoM integrated app for existing openBoM users

There are two topics we are actively discussing for the next dev steps:

Thank you and look forward for your feedback, questions and comments.