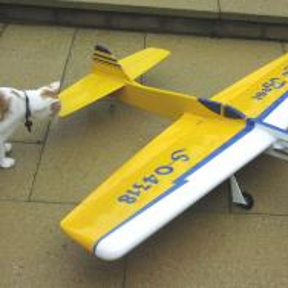 mike_nelson Member Posts: 4 ✭
January 2015 in Product Feedback
One thing that I need before I can really use this tool is to be able to produce professional 2D drawings.  Most of the subcontractors require me to send PDF version of 2D drawings for their use on the shop floor.  I also need to be able to produce accurate 2D DXF profiles that are used in Laser, Plasma and Water Jet cutting of a lot of the parts that I am having made. I have looked in vain for this functionality.  Is it there now? coming soon? or further in the future.
If some samples of what I am currently producing would help I can provide - I have so far produced just over 1000 drawings of the Baldwin Locomotive we are building and a good number of the parts have been made directly from blanks cut using 2D DXF files.

A lot of the initial design is provided to me in 2D form (autocad lite) by a designer who has never used 3D and doesn't want to learn - at least I did manage to drag him away from his drawing board and pencil.