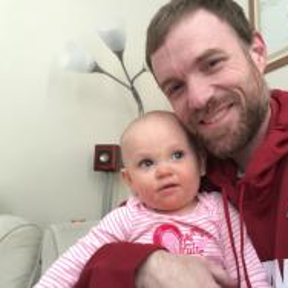 james_mcpherson11762 Member Posts: 26 ✭✭
March 2015 in Using Onshape
Am I missing the symmetric constraint? It's one of my most used constraints in Alibre. Currently I just dimension everything to get symmetry, but when I change a dimension that causes 4 times the work compared to when I use symmetry. If it truly isn't there (yet), any tricks on quick work arounds?