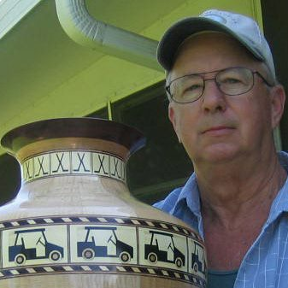 paul_bartlett Member Posts: 71 ✭✭
July 2018 in Community Support
How do I mate these 2 subassemblies I have the one edge connected in the correct position. I can not seem to get it to connect face to face and in the proper orientation. In Inventor I would select the 2 faces to mate then mate the two approiate edges. Really stuck on this one.