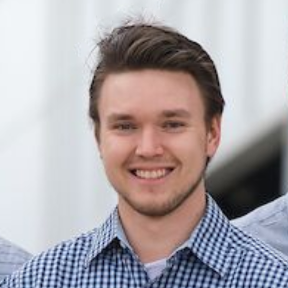 rob_rowland Member Posts: 19 PRO
July 2019 in General
I need to calculate exact mass, center of gravity, and moments of inertia for a large assembly.    To do that, I need to ensure that mass properties have been accurately applied to all of the contained components.

Many of the assembly components are CAD models given to me by my suppliers in IGES format.     IGES format imports into Onshape as hundreds of little surfaces.   I have included a section view screenshot so you know what I mean.

My suppliers have already given me a mass and COG position for each component.    How can I override the mass properties of this imported geometry in Onshape (including the surfaces), to have the provided mass and COG?   I cannot accurately calculate assembly mass if the included components do not have an assigned mass.

This is a critical feature that every single other 3D CAD tool I have used can intuitively accomplish (Siemens NX, Catia V5, Solidworks, etc.).
Tagged:
0