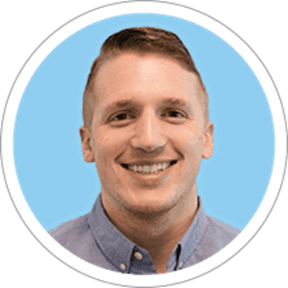 February 12 edited February 18 in New in Onshape
We come to you in the middle of February with a big update involving highly-requested features. Let's dig in and as always, we look forward to your feedback. 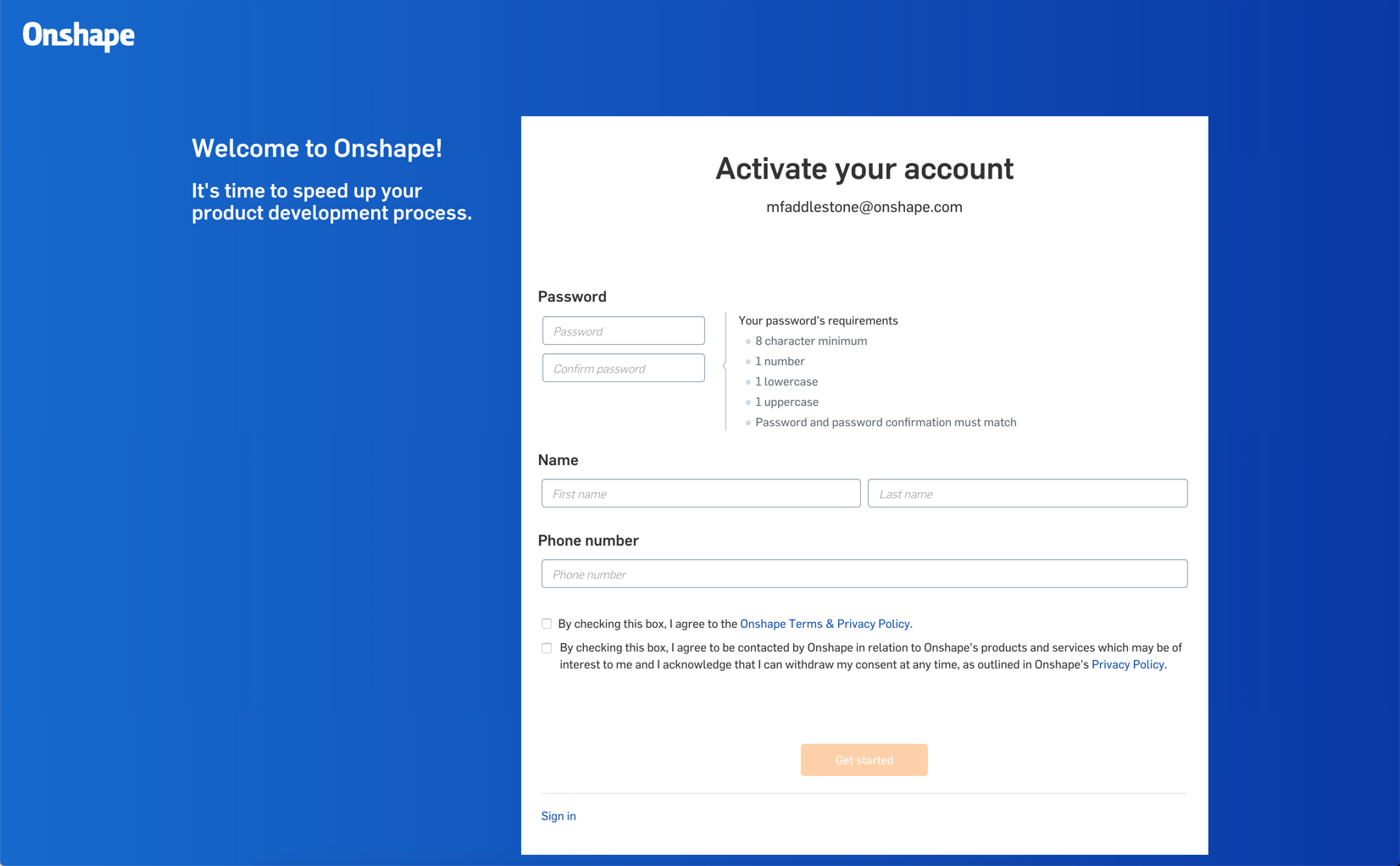