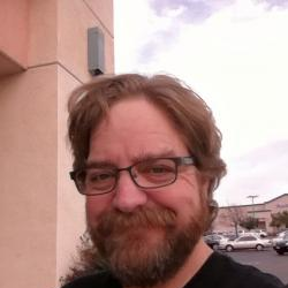 charley OS Professional Posts: 20 ✭✭
July 2015 in Product Feedback
I'd like to be able to select multiple tabs to delete them simultaneously.  Is there a way?
0