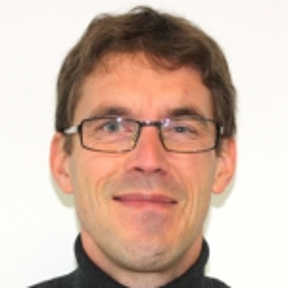 Now on top-Assembly level I have one revolution mate, so that Sub-A2 can rotate around Sub-A1 (0°-90°).
This is the motion when the Assembly is moved from its parking position to its working position.

Once in the working position only the slider should move up and down.

With my structure I believed I could "isolate" the motions, as the slider is "contained" in Sub-A2
But when I rotate it (animate), also the slider mate moves simultaneously.
Only with temporarily fixing a part of Sub-A2 in the desired position I can move/animate the slider with out rotating the whole sub-a2

Is there a better way to model it?
Or how are the mate laws inherited in the structure?
I wanted to attach a video but do not know how that works.
but I might share the document/assembly if someone likes to help.