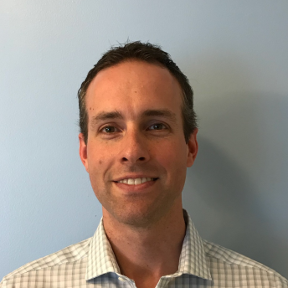 johan_van_ravenhorst Member Posts: 17 ✭✭
March 2019 edited March 2019 in Using Onshape
Introduction
Inserting a part in an assembly offers a "default positioning" as specified in [1]. This uses the orientation and position of the the part w.r.t. the part studio's coordinate system *as* the orientation and position of the part instance w.r.t. the assembly's coordinate system.

Problem
Is it possible to "reset" the position of a part instance in an assembly back to this default after editing?

Motivation
Such a reset is useful if [edit: for example] all of the following conditions are met:
Already tried
What's next
Please help. Maybe I am missing something, or this problem is the consequence of bad modeling habits (not uncommon for me), or maybe an improvement request can be based on this discussion.