Is there a good way to scale all the parts of a sketch?

declan_oller Member Posts: 15 ✭
May 2019 in General
I'm trying to make something based on a drawing. I imported the drawing into a sketch in a parts studio, and then traced over the parts I want with lines and polygons: 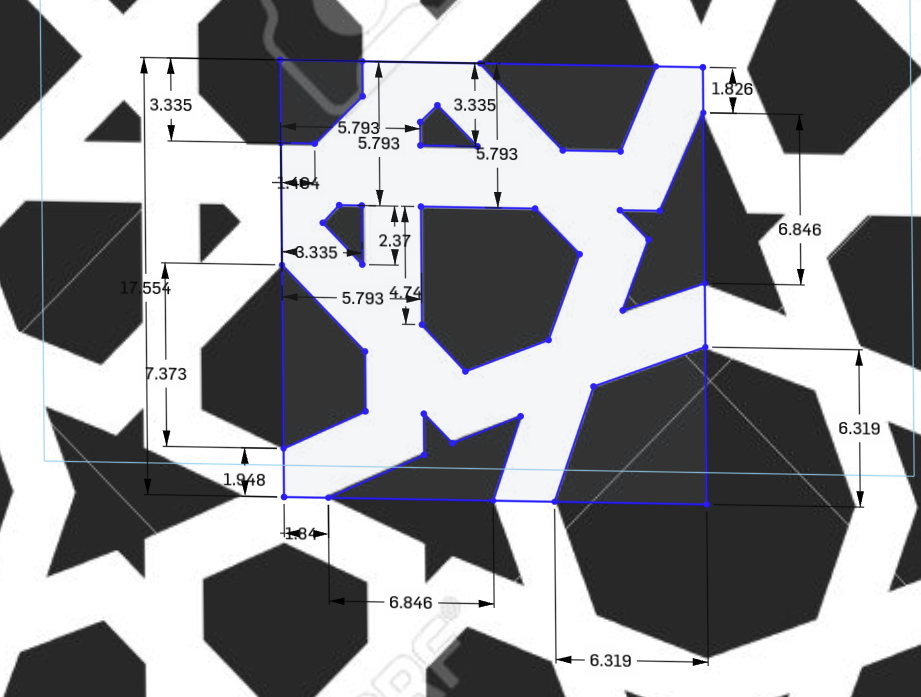 (sorry for the bad contrast)

Now, I want to be able to set some distance, like the side of the square, and then be able to just change that, and have everything else change proportionally.

I managed to do this, but it was kind of a nightmare. I basically set the long side to a variable, and then, right after tracing it, constrained the hell out of all the parts, and set the lengths to whatever fraction of the side variable they are.

This worked, but it was a simple drawing and it took a looooong time to get all of them. Is there some better way?

I found some other post where they suggested turning it into a part, and then using transform. But that seems silly, and I'd like to do other stuff with the scaled sketch anyway. Is there a better way?
Tagged:
0