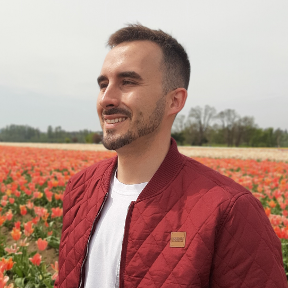 I am tasked with routing many tubes in a complex system.

I would like to ask the community for workflows, and tips & trick to routing tubing, wiring, hoses, etc...

I am also wondering if someone has a featurescript that uses spatial points (maybe x,y,z coordinates) to pass a 3D curve through and then sweeps a circle profile along the curve path. I am not very familiar with featurescript or I would attempt it.