christopher_owens Member Posts: 235 ✭✭
July 2015 edited July 2015 in Community Support
I've stumbled across that an Ellipse can not be selected to Extend in a sketch?

Although I did figure out a way to do this! I drew a line from the center of the ellipse out past the ellipse for convenience.  Then I picked the end point of the line, then the ellipse curve and made those Coincident. 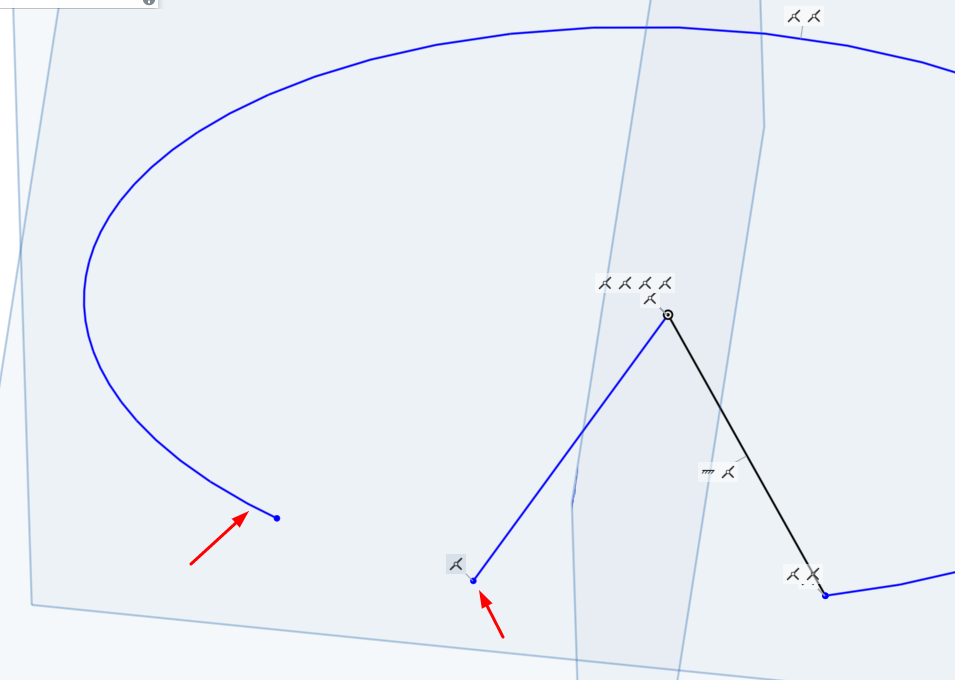 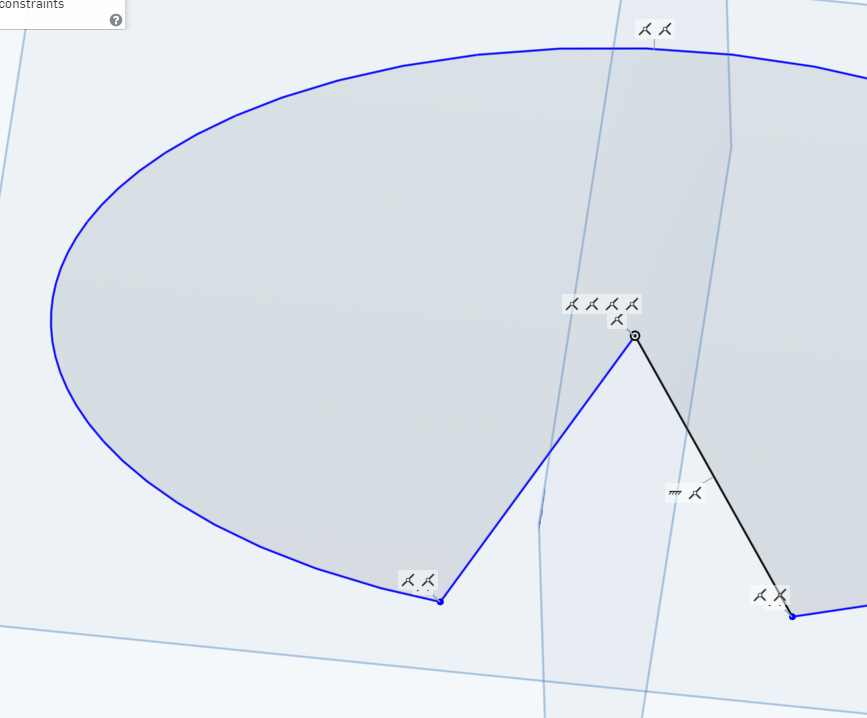