Any work around method to insert radial text in sketch 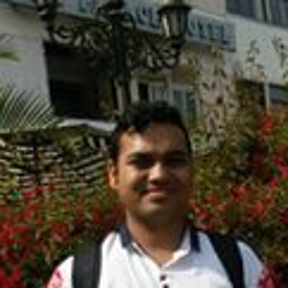 viru Member, Developers Posts: 619 ✭✭✭✭
August 2015 in Community Support
Hi,
Many products contain the text in radial direction such as round rubber stamps, coins, Ball bearing faces, sheet metal and cast parts etc. So, with the availability of provision of radial text, user can design such parts easily. Can anyone suggest any workaround to insert radial text in Onshape. Below image show the option available in text option of Pro-E. 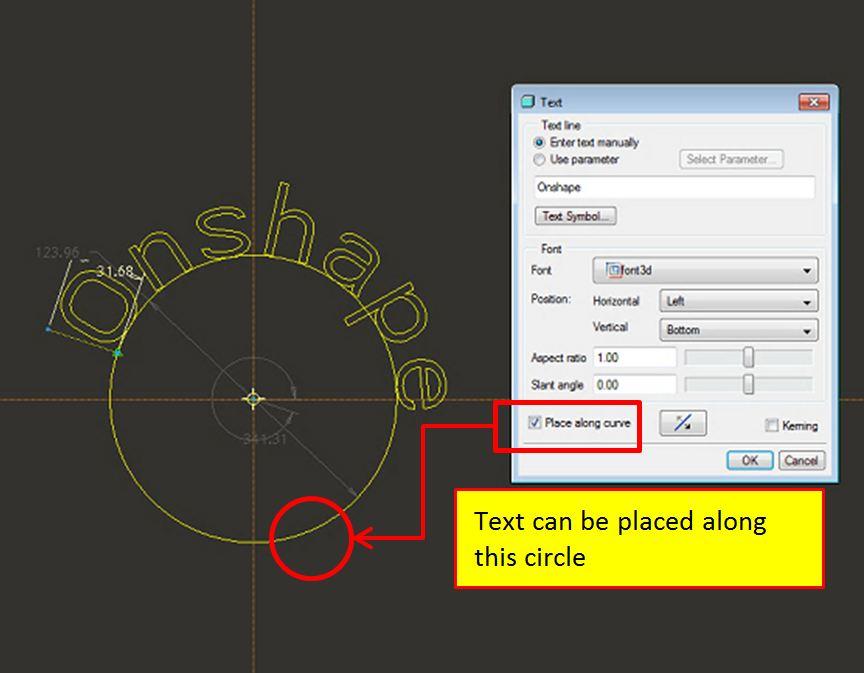