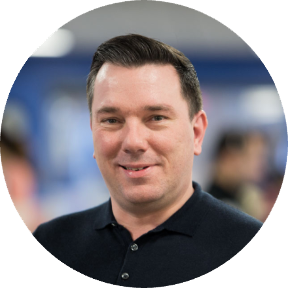 July 27 edited August 1 in FeatureScript
There have been many wiring custom features created over the years, each using a different approach and each having different strengths, but none focused on the end-to-end process. This new set of custom features takes the best ideas from those existing features and combines them into a process-driven cable and wiring suite that takes a CSV file input from a 2D electrical schematic package of your choice, manages the routing of the cables/wires and produces wire length tables for drawings. Please watch the video below for instructions on how to set it up and how to use the new features.