Chaos in search for a Featurescript 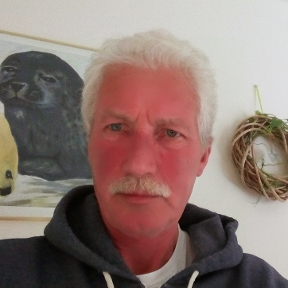 dirk_van_der_vaart Member Posts: 353 ✭✭✭
September 2022 in General
It is becoming more and more difficult to search for a good featurescript.
Good example, look for a threadcreator, there are so many, what is the best.
There should be a good solution to sort all the featurescripts by catagory or something
3
«12»