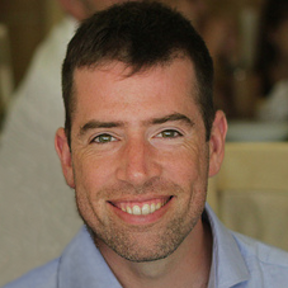 traveler_hauptman Member, OS Professional, Mentor, Developers Posts: 419 PRO
December 2014 in Using Onshape
I feel like Onshape inverts the way I normally think of mates. A mate connector starts with 6 locked degrees of freedom (DoF) and I choose how many to unlock. In SW a mate gives me no locked DoF except for those defined by the mate.

Normally I try to match mates to how an assembly physically fits together with as few locked degrees of freedom as possibly so that the solver will make obvious things that cause assembly or stackup problems.

I'm slowly figuring out what mates to use for different situations but I'm curious what other people are doing.

Has anyone gotten to the point where they are using mates to really capture design intent and catch design problems?
Tagged:
0