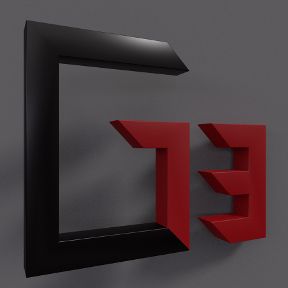 Lee_Hesketh Member, Developers Posts: 148 ✭✭
January 2017 in Product Feedback
Hello, I would like to see the ability to add or change keyboard shortcuts in an up coming version please. I think that it would benefit a lot of users who have come from other software packages such as myself and have got used to certain shortcuts for certain tasks. For example, I use Blender a lot and the most common shortcuts are using the numpad to change views. An idea like this:
numpad 1 = front
numpad 3 = right
numpad 5 = isometric
numpad 7 = top
numpad 2, 4, 6, and 8 could be used to orbit
holding crtl could be used to 'flip' the view
i.e.
ctrl + numpad 1 = back
ctrl + numpad 3= left
ctrl + numpad 7 = bottom

There are 10 types of people in the world. Those who know binary, those who don't and those who didn't expect base 3!
Tagged:
5