Eric_92 OS Professional Posts: 19 PRO
October 2015 in Community Support
I'm stumping myself again. Trying to do a sweep to cut away around a perimeter of a solid. The sketch for the solid is on the top and the cut sketch is coincident at the corner with the main sketch. Can't get a sweep to work. What am I missing...? I've been trying all sorts of things.
Thanks. 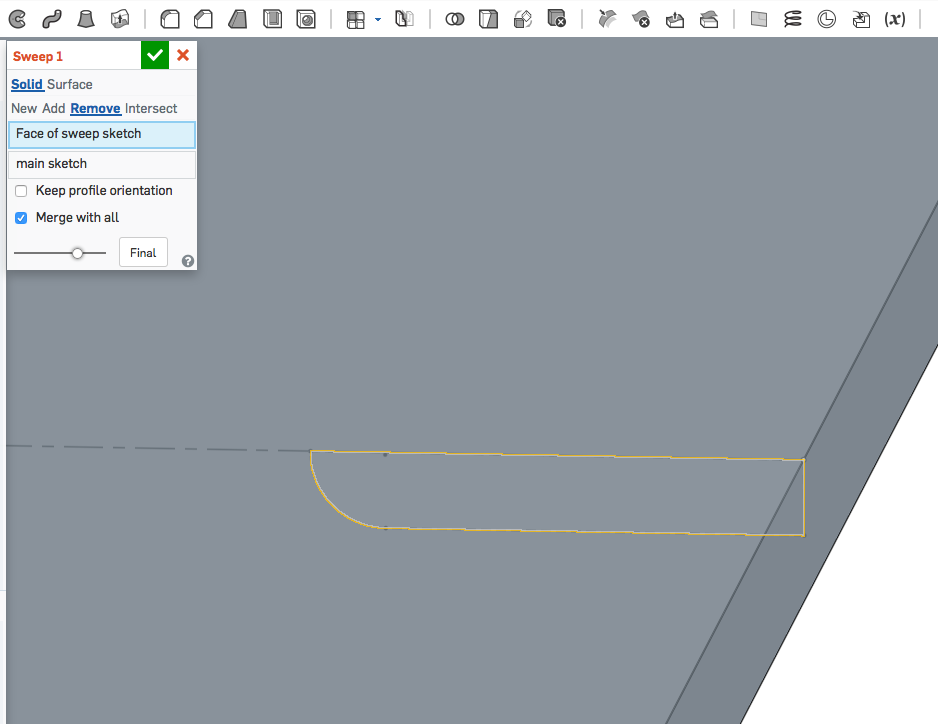 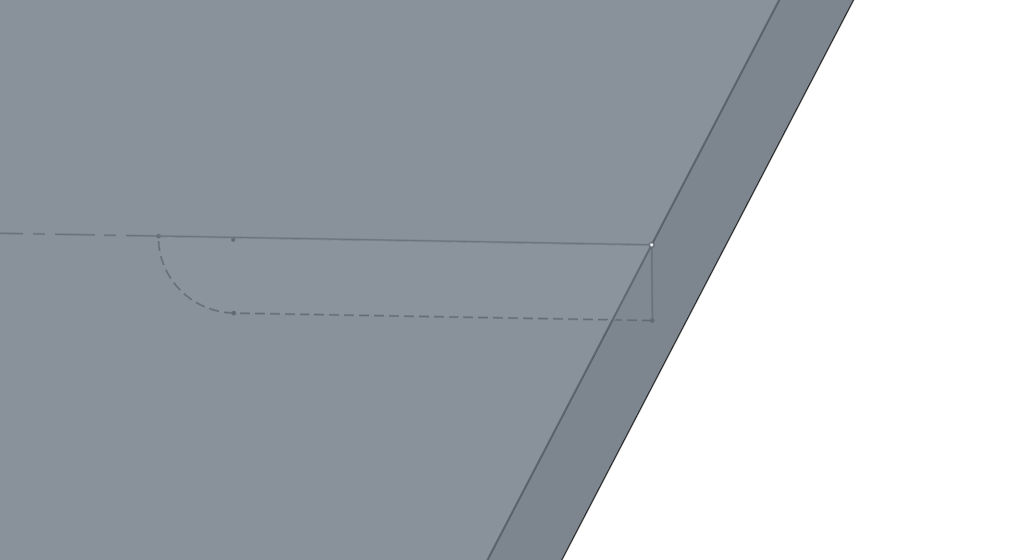 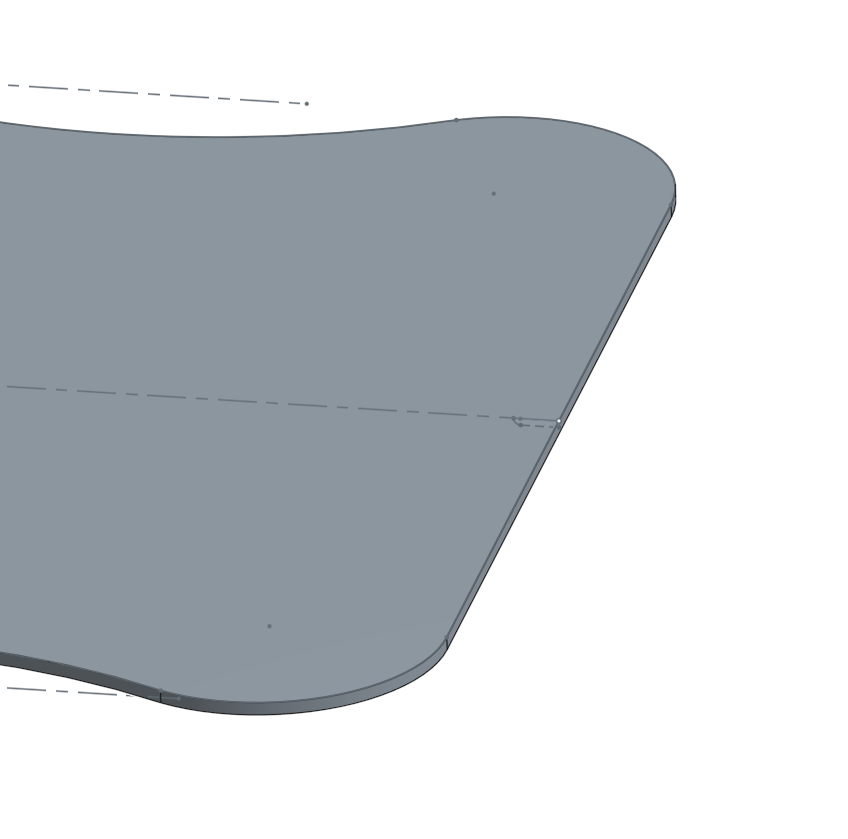