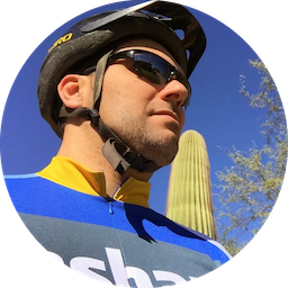 October 2015 edited November 2015 in New in Onshape
Update day! This release has a number of time saving bits that many of you have requested.  Improvements were added to a variety of areas like sketching, mates, document sharing and even feedback!  Let's take a look:
Highlights include:
Honorable mentions:
We hope you get a chance to give these new features a test drive and let us know what you think.  We are already working on the next releases and thank you for the continued feedback and discussion.  ~Lou

Remember: The updates listed here are now live for all users when creating new documents and over the next few days these features will also be available in documents created before the date of this update.