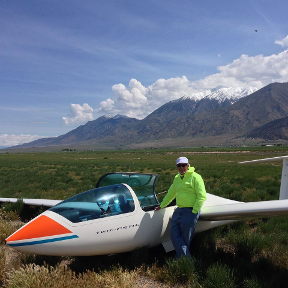 bill_daniels Member Posts: 274 ✭✭✭
November 2016 in App Store & Partners Apps
I have a very specific FEA problem that I need an app to analyze.  It involves a drum on a rope winch withstanding the constrictive force of a long,slippery rope wound on very tightly.  I know how to calculate the constrictive force which can reach over a million pounds total acting inward on the drum core which is the inverse to what a pressure vessel sees.  Most of this force is supported by the hoop strength of the drum core barrel.  I need to make sure my design is strong enough.

My question:  Will any of the FEA simulation apps handle this scenario?