In Context? Derived? Configurations? Not sure which direction to proceed.

larry_hawes Member Posts: 429 PRO
May 2019 in Drawings
Another difficult time explaining in 'Onshapese' what I'm looking to do. The intent is to have maybe 6 parts based off of a single part and have those other parts be modified as or if the original part changes. Not sure which feature(s) to use to serve the intent. 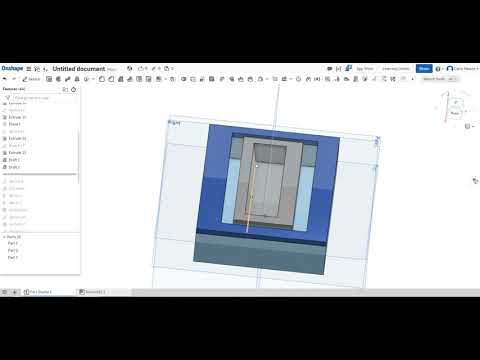