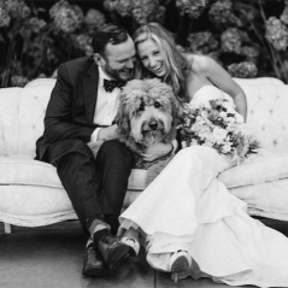 coleman OS Professional Posts: 242 PRO
May 2015 in Onshape Mobile
Am I missing something or is commenting in the mobile apps not available yet?