How to use uploaded part in a Part Studio? 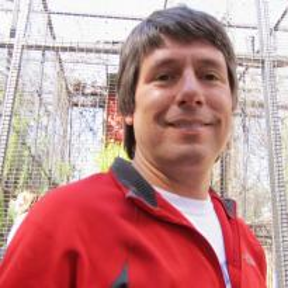 I am probably missing something but I cannot figure how this.

I created a new document and in the Part Studio I started to create a plastic enclosure. Now, I have a PCA in solidworks and I exported it in Parasolid format. While in the Document I clicked Upload and I was able to upload and Translate the PCA and it showed up in an Assembly tab. I added the enclosure to the assembly.

Can someone please point out what I am missing here?