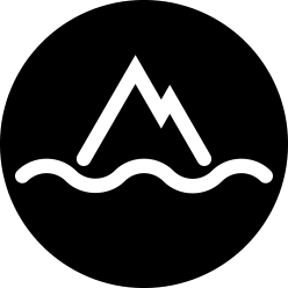 bergdesign OS Professional Posts: 10 PRO
October 2014 in Product Feedback
I'd kill for the option to keep the model's vertical axis vertical, like a gimbal lock that allows view pitch and yaw but not roll. SolidWorks finally added it after umpteen years and called it "Rotate about scene floor," but it's been part of many Mac 3D apps for a loooooooong time. It sounds trivial, but you waste a lot of time and suffer mental distraction having to upright your model after even the most simple view rotations without it.
5