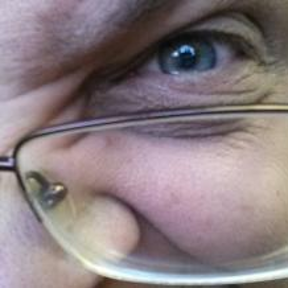 Dave Member Posts: 1 ✭
January 2015 in Using Onshape
I'm working on a design that reuses the same geometry in several places on the same sketch. Is there a method I'm missing that lets me re-use the basic geometries (after I kill the constraints locking them down) to different areas of the same sketch? Sort of a copy / paste (free floating), then I can move and snap them into the new locations required?

I see copy/paste for the parts, but it doesn't seem to currently apply in sketches.